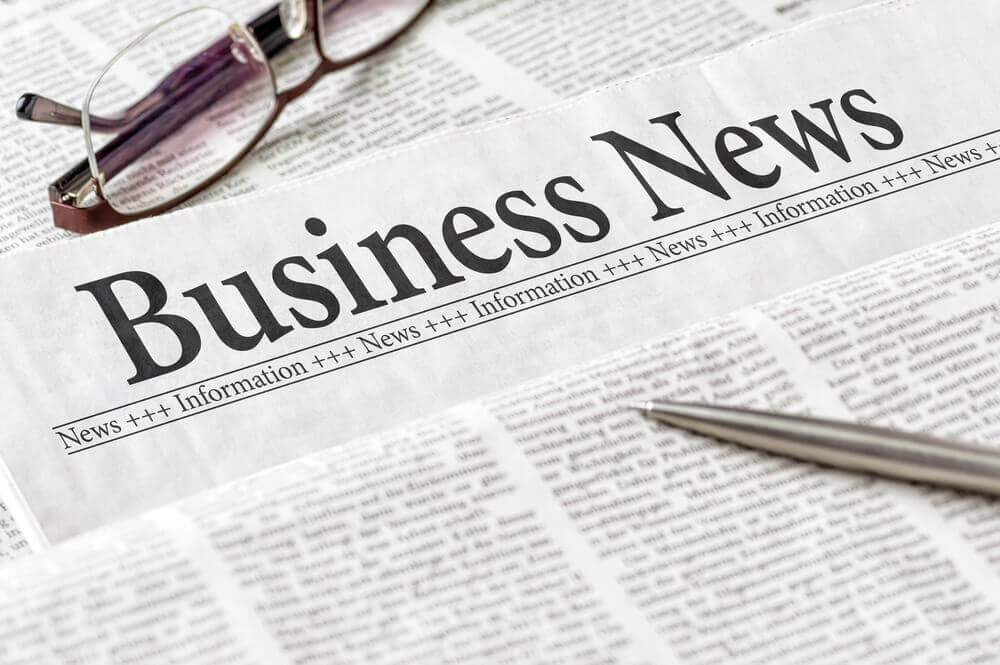 On 1 January this year, the recently-formed Dutch Structured Product Association (NEDISPA) followed a number of national associations across Europe in becoming a member of the European Structured Investment Products Association (EUSIPA).

EUSIPA focuses on achieving a fair regulatory framework for the certificates and warrants markets and promotes product transparency and standardisation throughout Europe.

NEDSIPA, founded in October 2013 by ABN Amro, ING, Commerzbank, Citi and RBS as the association of Dutch Structured Products issuers, aims to educate investors and interact proactively with national regulator AFM. AFM supported both NEDSIPA’s creation and its joining of EUSIPA. The regulator suggested in its July 2013 report on leveraged products that the association’s formation would contribute positively to further developing a professional and fair retail structured products market.

The membership association will initially focus on standardising the issuing process of leveraged products as well as harmonising product information across issuers. More generally, it will represent issuers’ interests on topics relevant to the Dutch structured products market – from implementing market standards to regulation.

NEDSIPA chairman Jan Erftemeijer said:
“NEDSIPA was created to achieve fair and competitive standards for Dutch retail markets. In the context of national and European regulatory debates around structured products, our formation and our joining Eusipa both send a strong signal that local issuers are committed to further developing a market that already has a strong investor base and attractive product landscape.”

EUSIPA president Reinhard Bellet added:
“We extend a warm welcome to NEDSIPA, which has followed many other country-level industry organisations in bringing local features and market conditions to the European political debate. EUSIPA and the broader European industry will gain new and important insights into market practices and product evolution from the particular focus of the Dutch investor, as well as additional knowledge on the landscape for high-end leverage products.”

EUSIPA was founded in 2009 as the umbrella trade association for issuers of structured retail investment products. It brings together the national associations of Austria, France, Germany, Italy, Sweden and Switzerland, and also the UK, the UK SPA being an Associate Member. EUSIPA focuses on achieving a fair regulatory framework for the certificates and warrants markets and promotes product transparency and standardisation through such projects as the EUSIPA Product Map.