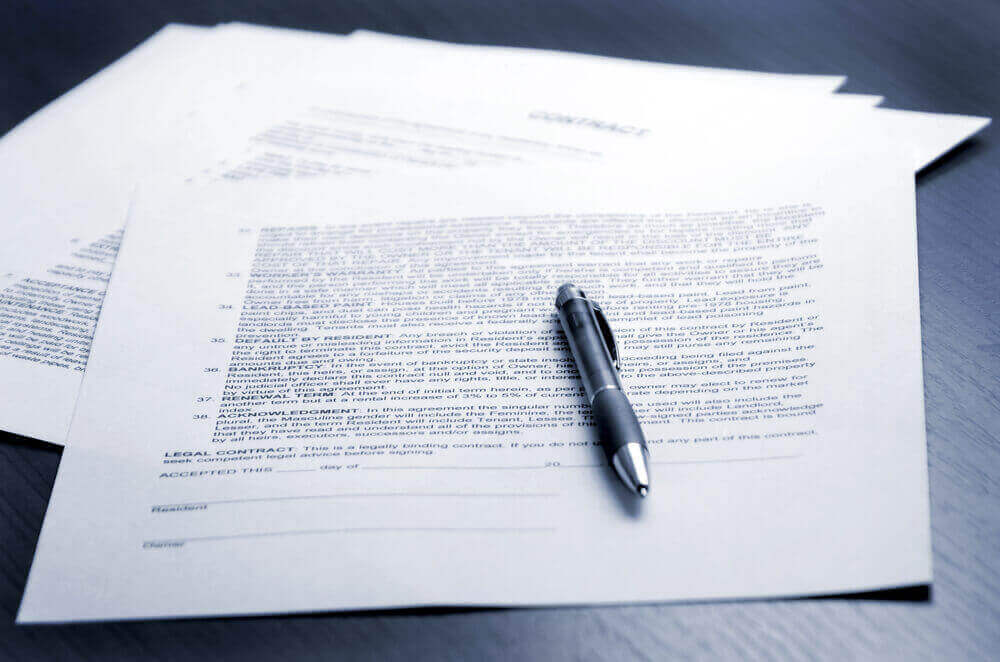 Comments on the consultation of the European…

Enclosed is the European Structured Investment Products Association’s (EUSIPA) formal response to the Commission’s consultation on the review of the Prospectus Directive (Directive 2003/71/EC), published on 9 January 2009.

EUSIPA welcomes the Commission’s efforts to improve and simplify the Prospectus Directive (“the Directive”) to better meet the needs of issuers and investors.

The Directive has contributed significantly to strengthening investor protection and market efficiency in the cross-border issuance of securities in Europe and remains a key pillar to the development of a single European securities market. However, as set out in the Commission’s own assessment, there remain a number of important areas where the Directive has yet to fully realize its objective of enhancing market efficiency.

Inefficiencies largely arise from disproportionate administrative burdens and inconsistencies in implementation arising from legislative ambiguity in the Directive.

Our response fully endorses the Commission’s proposed revisions and highlights two further core areas not addressed in the consultation document and which merit prioritization as part of the forthcoming amendments to the Directive.